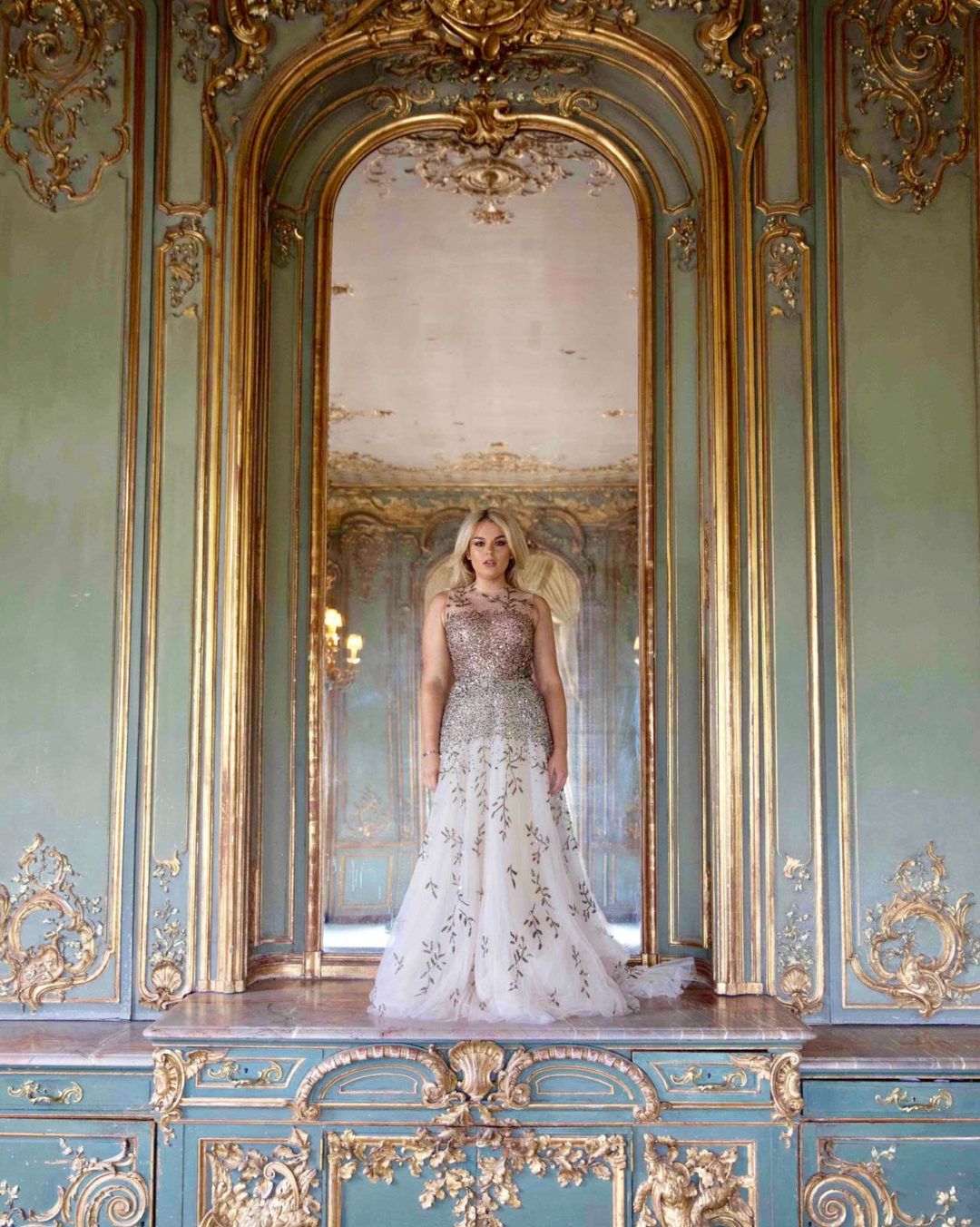 British singer Tallia Storm has released the video clip of her last single “Mind Games” and has trusted Marco & María again for her looks. The filming took place in the spectacular Cliveden House, one of the most remarkable places in the United Kingdom by the Thames river. We’ve had some chances to dress Tallia before in her red carpet appearances in the Cannes Film Festival before, so we’re happy that she has chosen us for this video.

In the video she wears two Marco & María designs. The first one is a slightly transparent princess line dress made of silk tulle in butter shade embellished with copper and gold paillettes. The second dress has a tattoo effect with white guipur flowers and tulle base in nude colour. 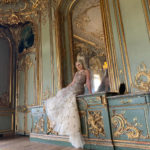 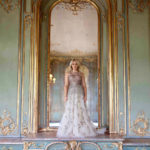 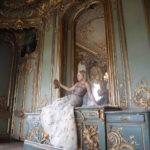 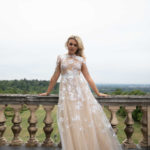 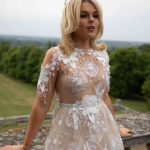 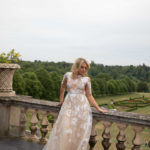 Thank you so much Tallia for choosing us again. 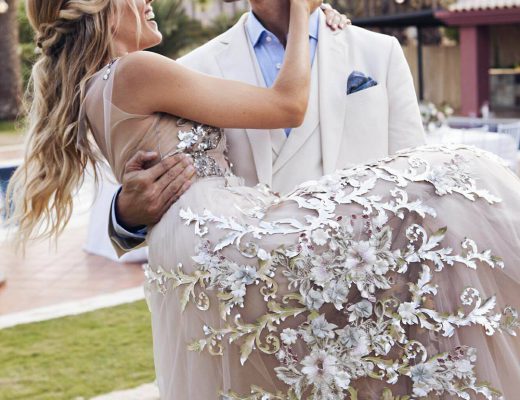 @honeydressing chooses a Marco & María dress for her wedding 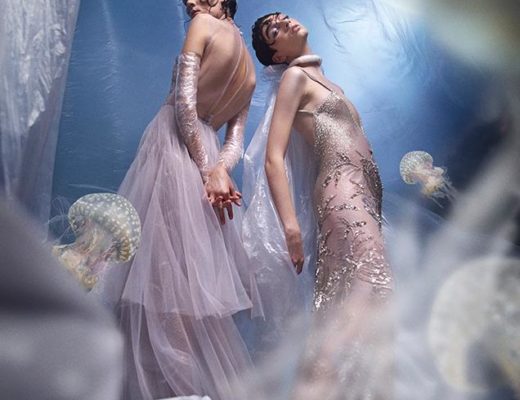 Marco & María with Water for Life 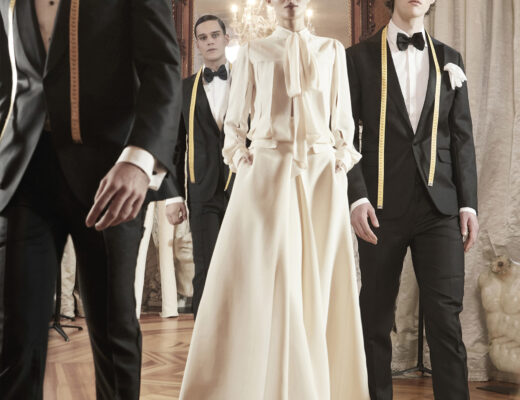 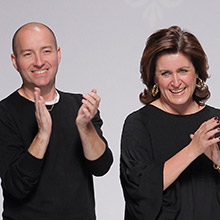 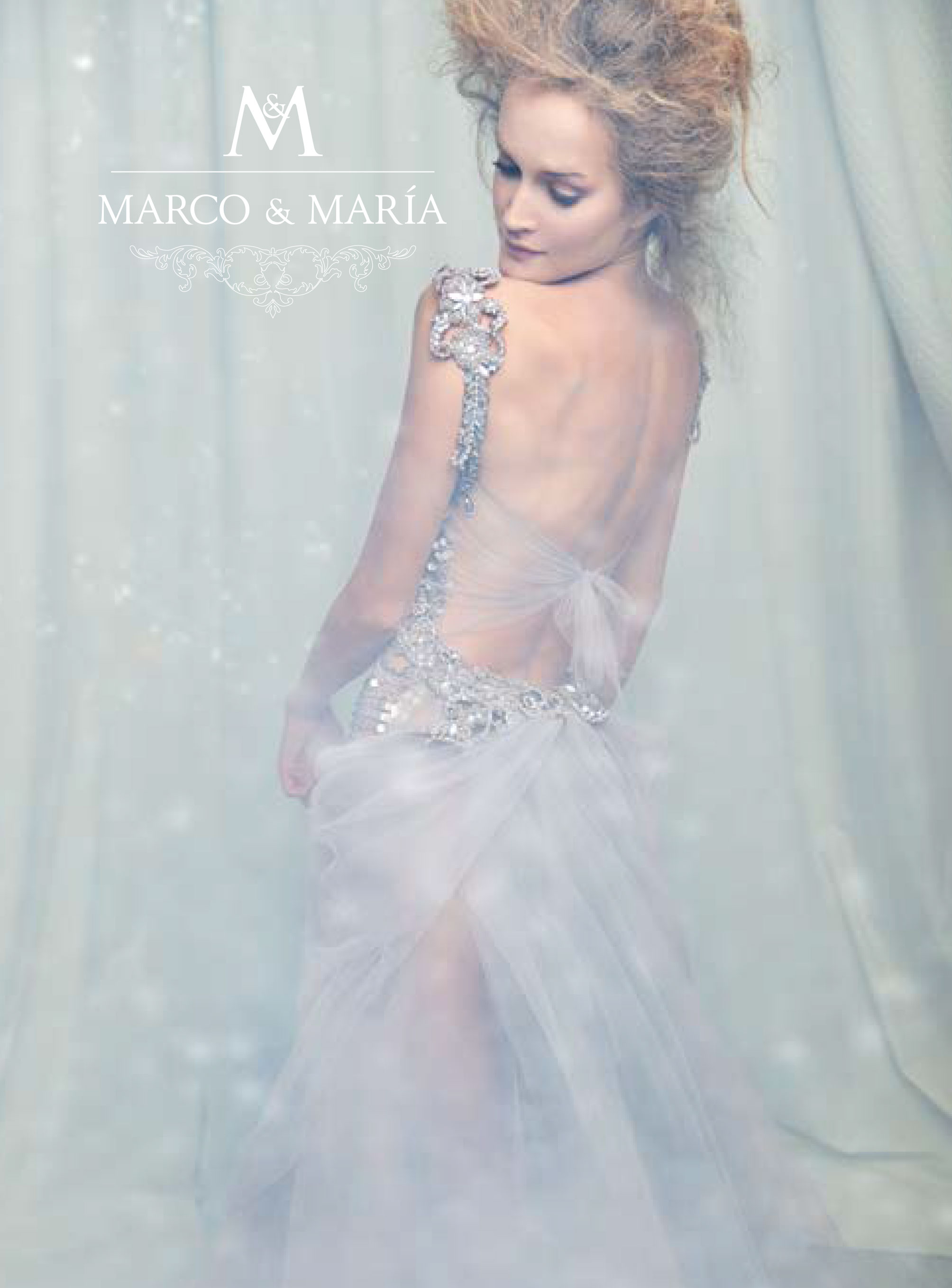 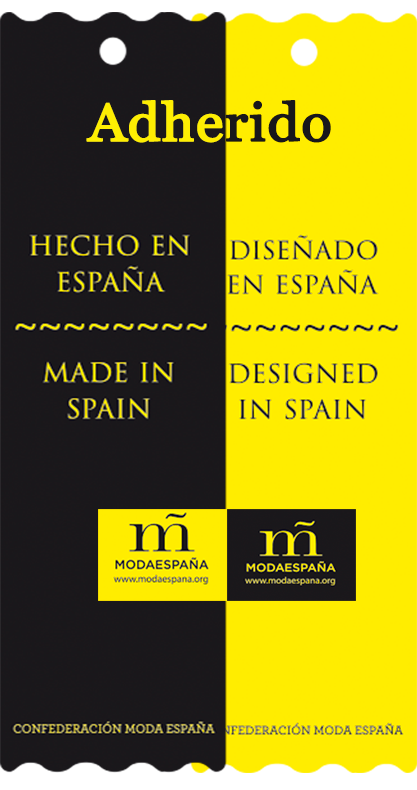